The photovoltaic facility was integrated in maize silo roofing superstructures. The roof in fibre-asbestos sheets had to be installed while the silo was full.

The building was classified ICPE and ATEX. A power plant therefore had to be designed and built while protecting the building and its users, taking into consideration its explosive character. 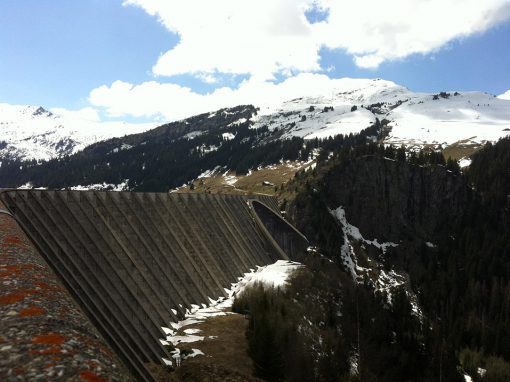 Renovation of a desilting valve 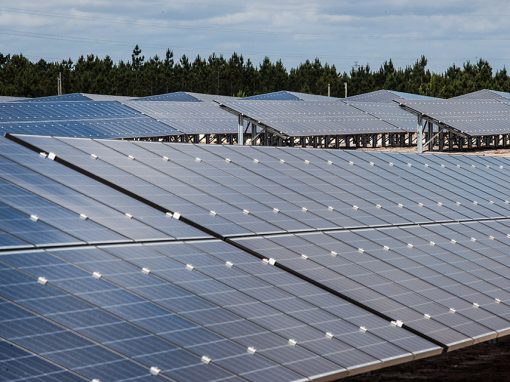 3 power stations in Portugal for a total of 29,2 MWp (Cabrela – Seixal – Coruche) 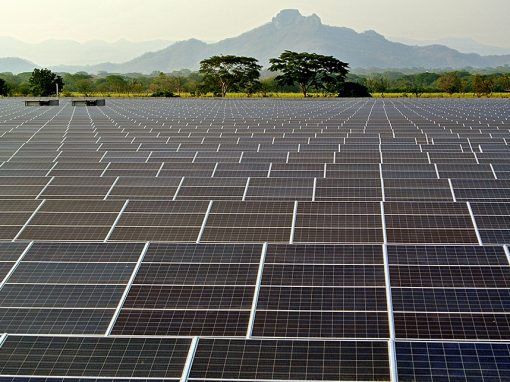 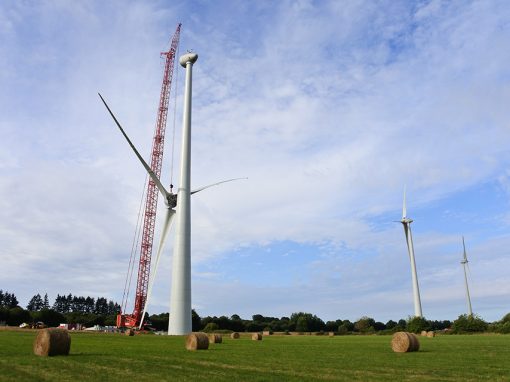 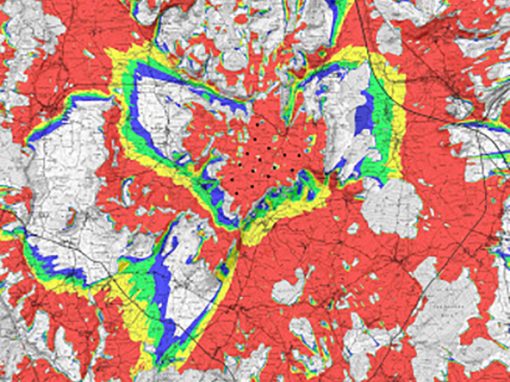 Creation of a ZVI 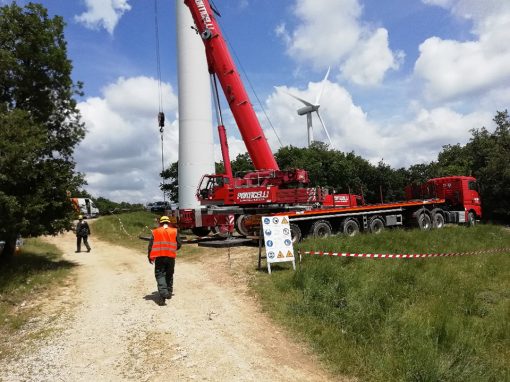 Maintenance on the Longoelan wind farm 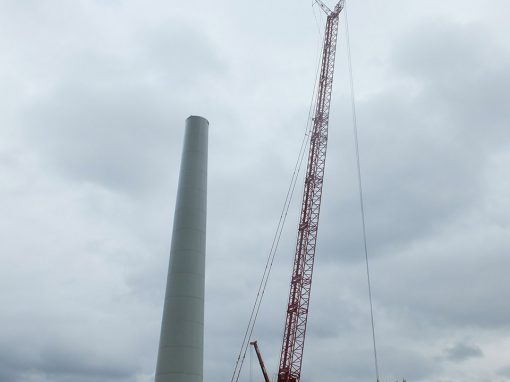 Dismantling of a wind turbine 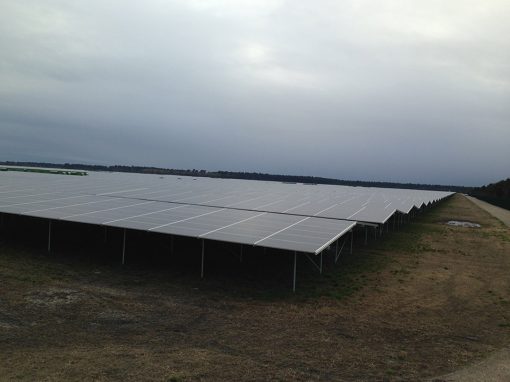 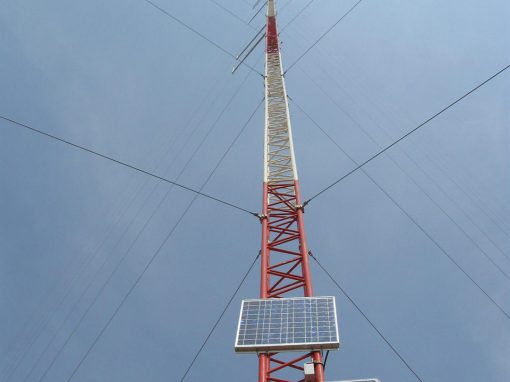 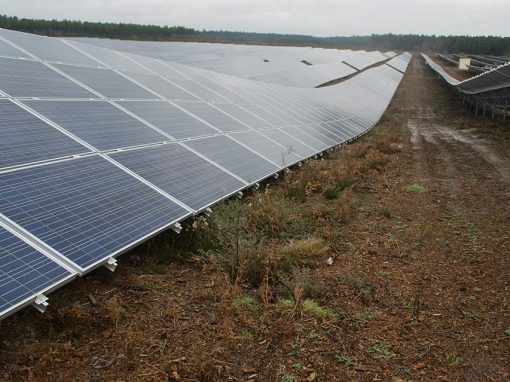 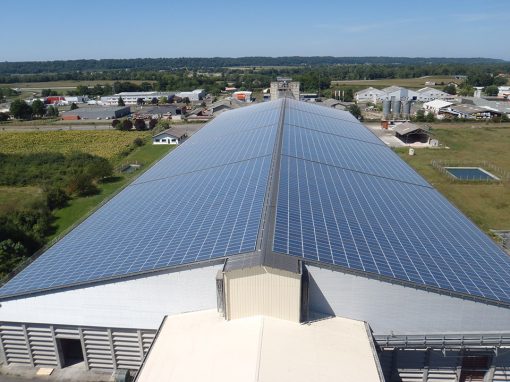 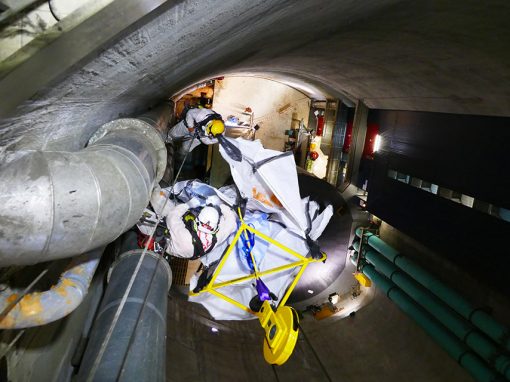 Replacement of drainage circuits on the Cheylas power plant 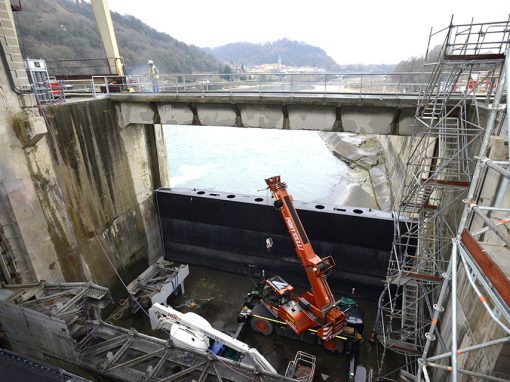 Replacement of EVC on the Beaumont Monteux dam 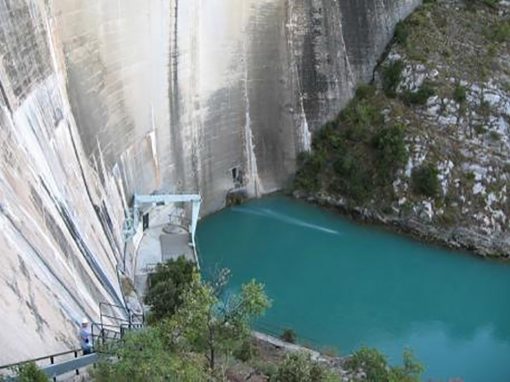 Starting up of a turbine on the Bimont dam 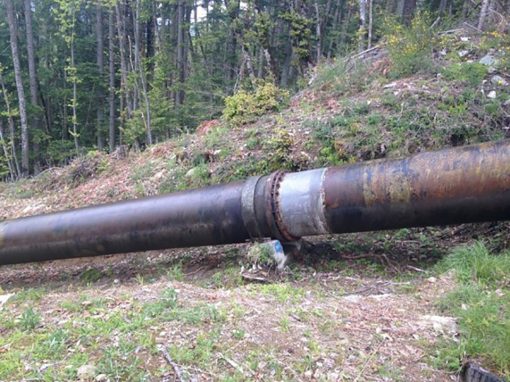 Renovation of the penstock at Bens 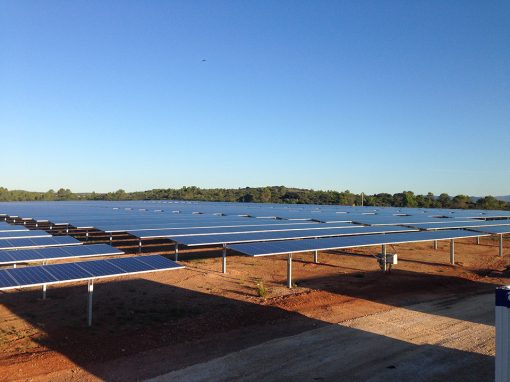 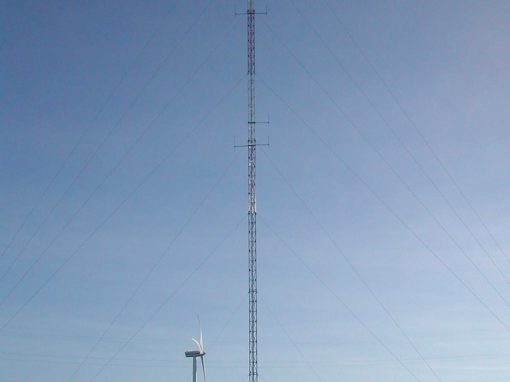 Lowering of the Marsac-sur-Don measurement tower in sections