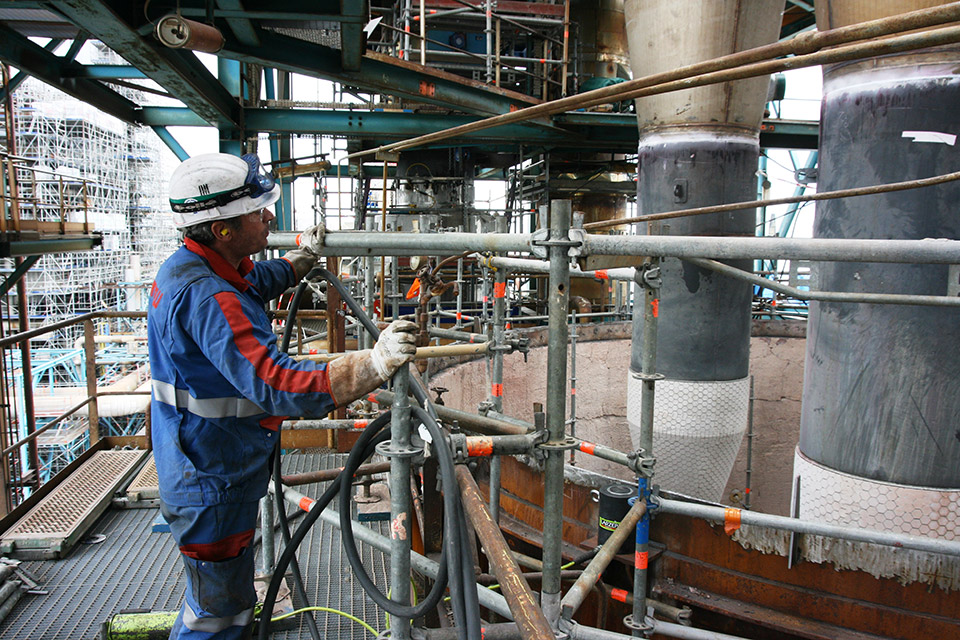 In the current juncture, it is crucial for the Total Group to optimise the operational availability of its facilities while constantly reinforcing their safety aspects. With this double objective in mind, Donges refinery entrusted Ponticelli to boost its production unit’s routine maintenance and utilities.

The second largest refinery in France and also one of the oldest and most emblematic, the Donges refinery was built in 1933. The maturity of its facilities presents a real day-to-day challenge for Ponticelli’s teams who rely on the same expertise and professionalism they have been deploying for several years on the major maintenance shutdowns on the same site. 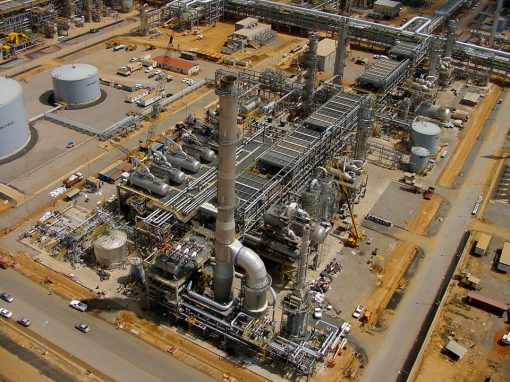 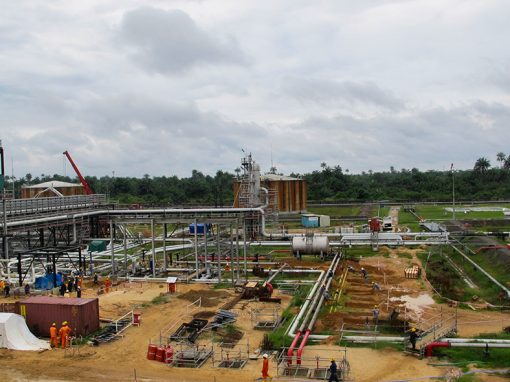 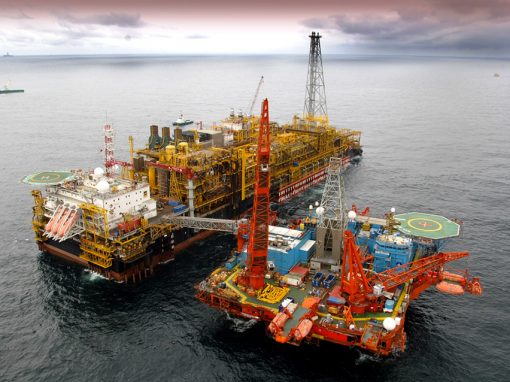 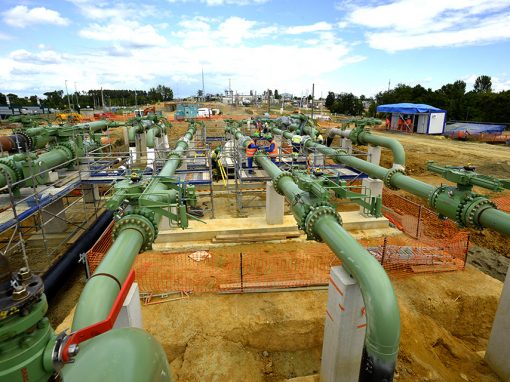 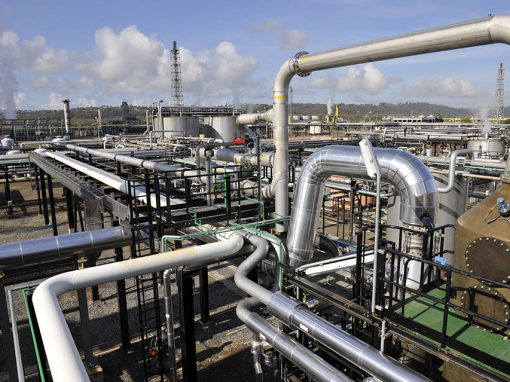 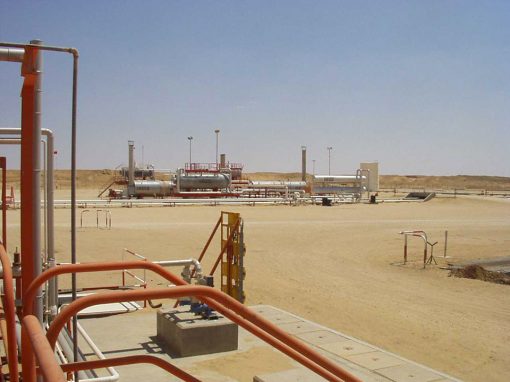 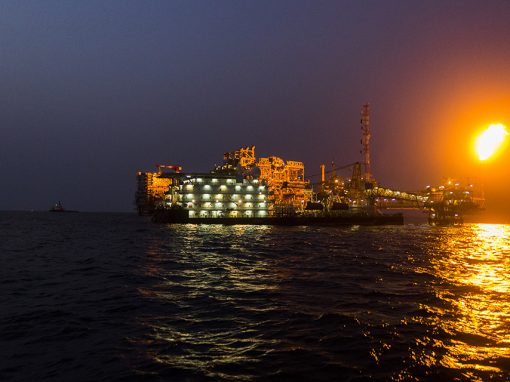 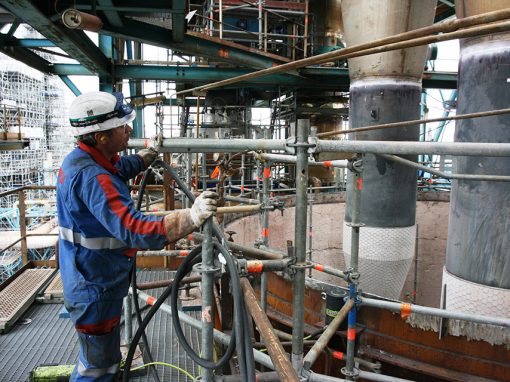 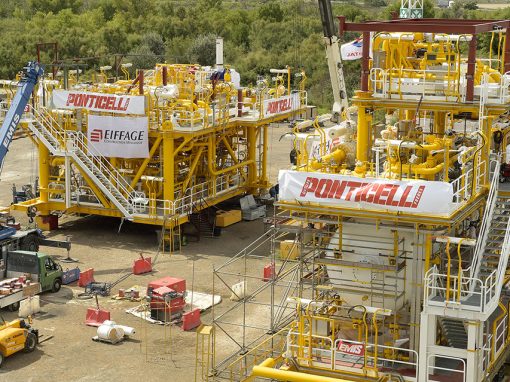 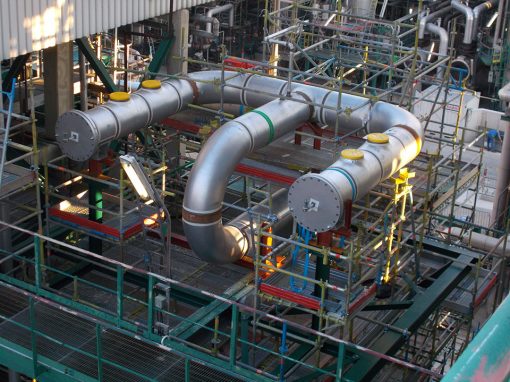 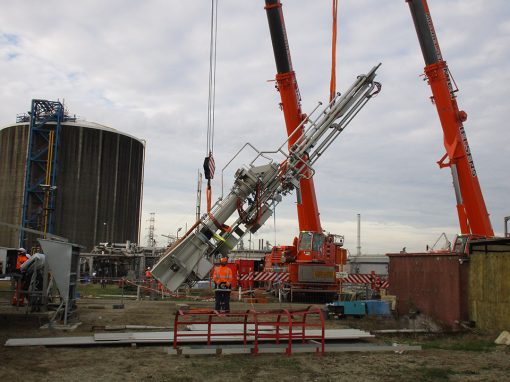 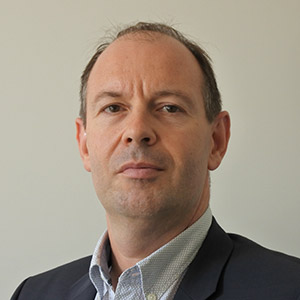