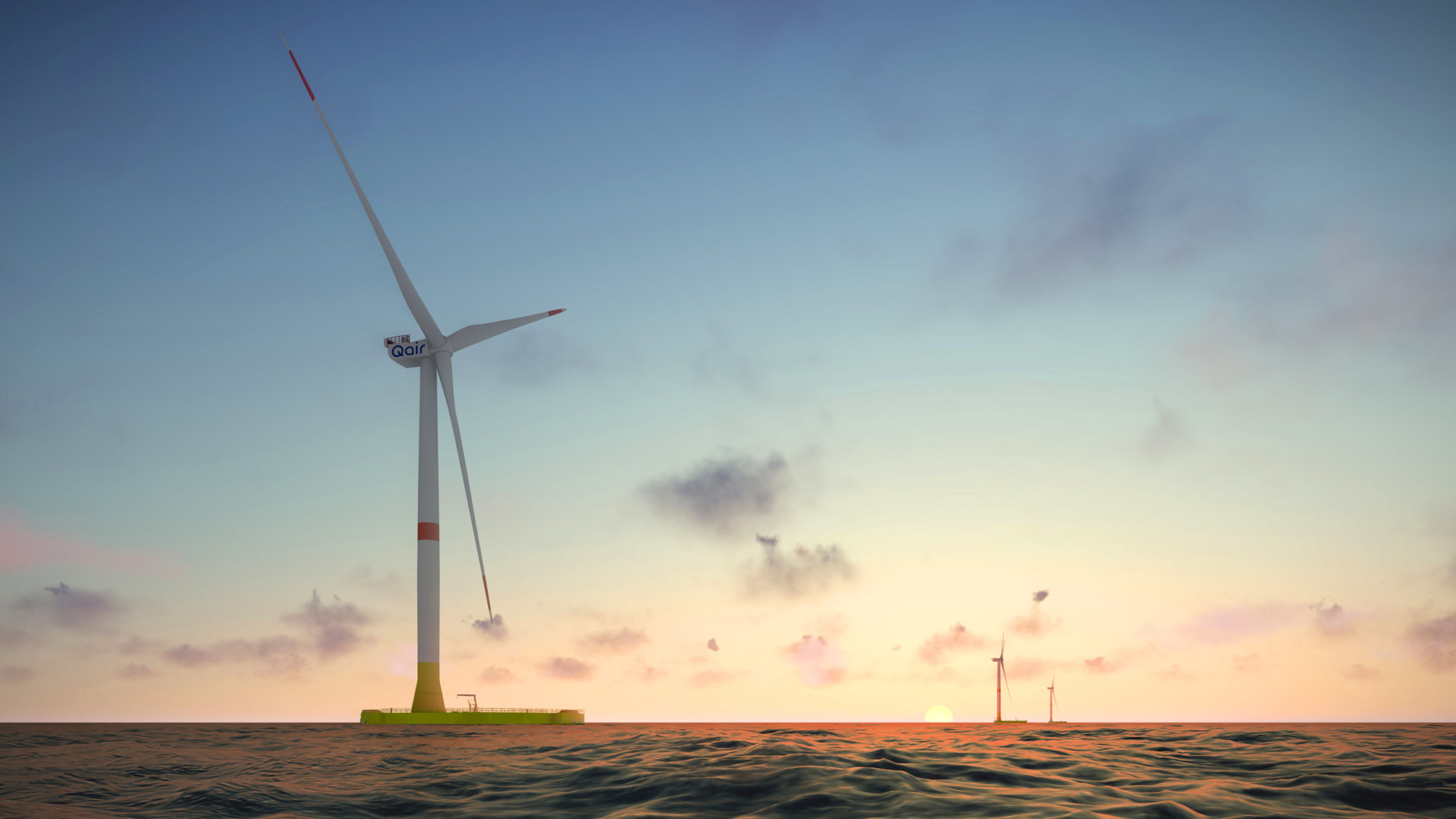 MP ARCHIMED (a subsidiary of PONTICELLI FRERES and MATIERE SAS) has been awarded the contract by EOLMED to build the floating steel foundations for the Gruissan offshore wind farm.

The contract includes the manufacture, assembly and launching of the 3 floating foundations in 2024, followed by the integration of the wind turbines.

This project, which is mainly executed in the Occitania region, will include the manufacturing of the floating foundation sub-assemblies in the MATIERE workshops in Bagnac-Sur-Célé (Lot – 46) and their assembly on the Port-La-Nouvelle site (Aude – 11) by the PONTICELLI teams. This project with a strong local content demonstrates the capacity of French players to position themselves and then execute in France the construction of floating foundations for offshore wind energy.

The project will mobilize up to 400 operators on the manufacturing and assembly sites.

Located in the Mediterranean Sea, more than 18 km off the coast of Gruissan and Port-la Nouvelle (Aude), the EOLMED pilot farm project consists of the installation of three wind farms and floating foundations. The units will be anchored to the sea floor at a depth of 62 meters.

This wind farm will have a total power of about 30 MW and will produce nearly 100 million kWh per year, which is the annual electricity consumption of 50,000 inhabitants.

Developed by the independent power producer Qair, which has teamed up with TotalEnergies and BW Ideol, supplier of the float technology, Eolmed is one of the first floating offshore wind farm projects in France.

Created in 2021, MP ARCHIMED is becoming a major player in the field of construction of floating steel wind foundations. The award of the construction lot for the floating foundations of the EOLMED project represents a key step in the development of the company in anticipation of the industrialization of floating wind energy in France, which is essential for the development of future commercial farms.